After its past as a citadel city in the fifteend century and then as a small fishing port, Saint-Tropez steps out of anonymity at the end of the niniteend century thanks to Maupassant and Paul Signac.

In his wake a lot of painters who go in search of the unique light in the golfe of Saint-Tropez.

Fauvists and pointillists make their first works there.
Not only painters, but also writers and actors such as Colette, Jean Cocteau, Jean Marais.

Antoine de Saint-Exupéry and Louis Jouvet, up to and including the great conductor Herbert Von Karajan.

Saint-Tropez is the first village to be liberated during world war two, then it enters the legend completely after the discovery of Brigitte Bardot in "Et Dieu créa la femme".
It emerges as the capital of the jet set in the fifties, where people come to see and especially to be seen!

In the summer, the yachts of the billionaires enter the harbor and stars from all over the world look for peace.

But outside the summer season and when the jet set and the outward signs of wealth have left the port, the town in the Var department offers a completely different peaceful look.

Then this peninsula with its many capes can be easily discovered without having to spend hours in traffic.

Also the beaches of Pampelonne are almost deserted then.

Then the old village will find its peace and authenticity. Ideal to discover the most famous town ofthe French Riviera and enjoy the peace, a walk and good food.
We also note that the true Tropeziens are proud people who carry their history in their hearts and pass it on to their children.
You can observe this and learn to understand during the Bravade where these people are literally and figuratively with 5000 moving around ther village as one proud family they are, the local inhabitants of Saint-Tropez

photos from the old days... 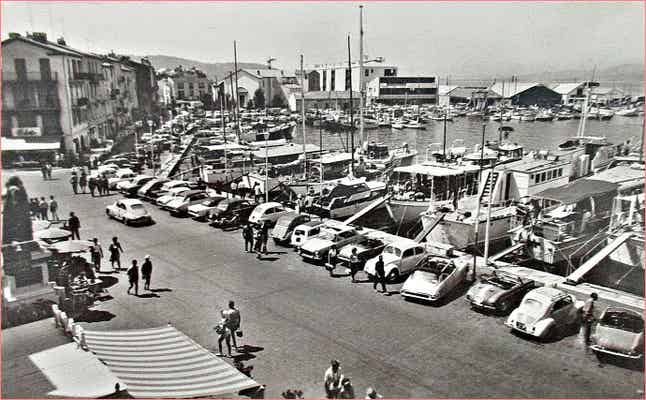 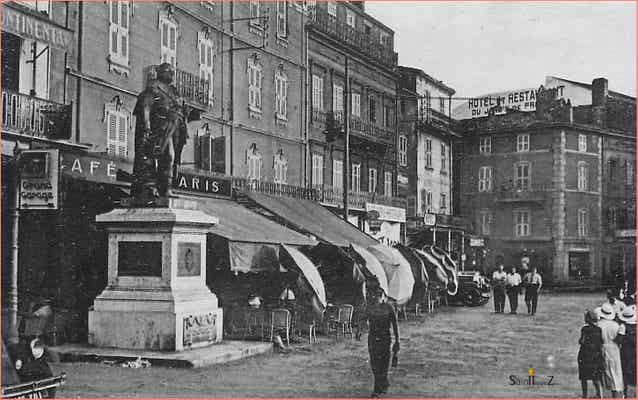 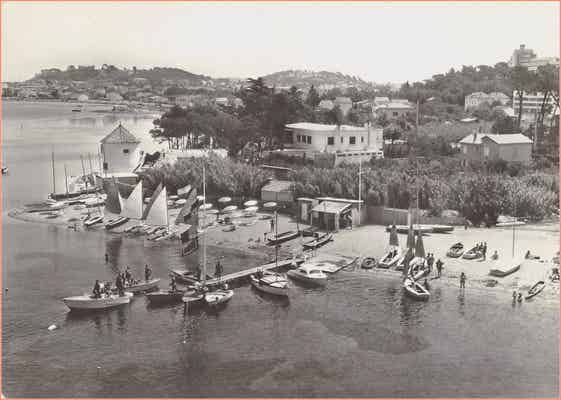 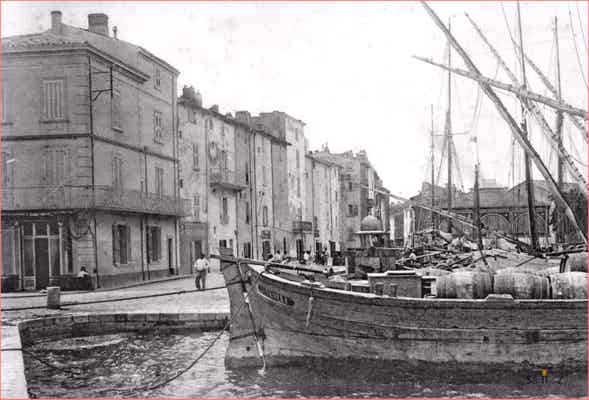 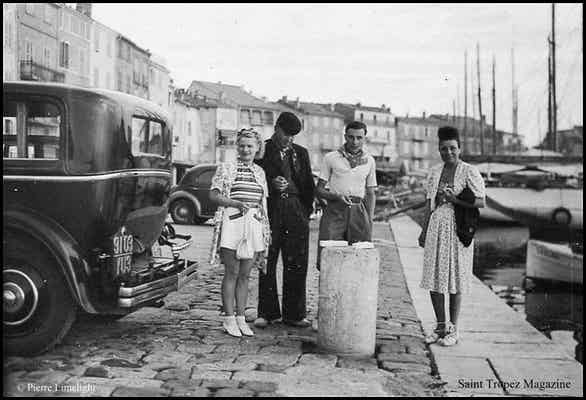 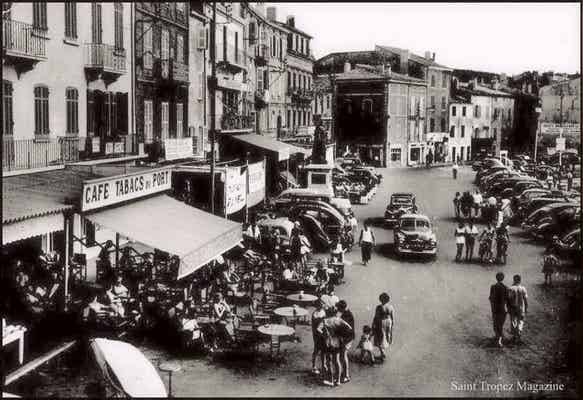 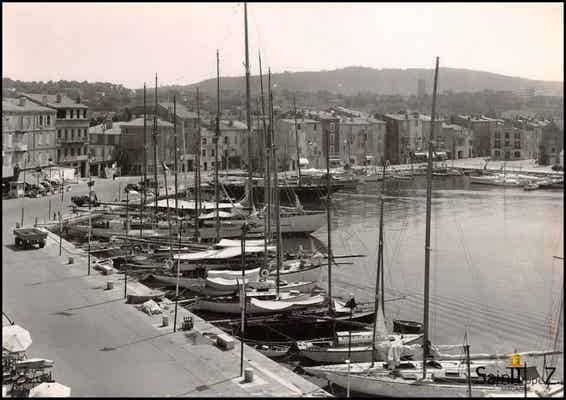 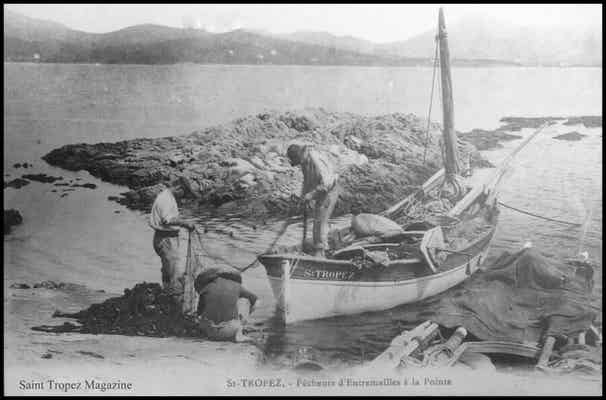 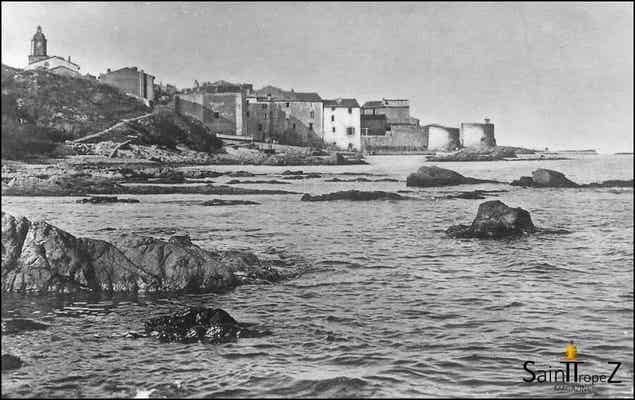 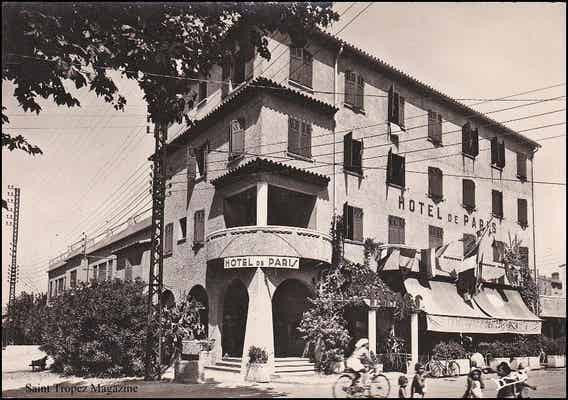 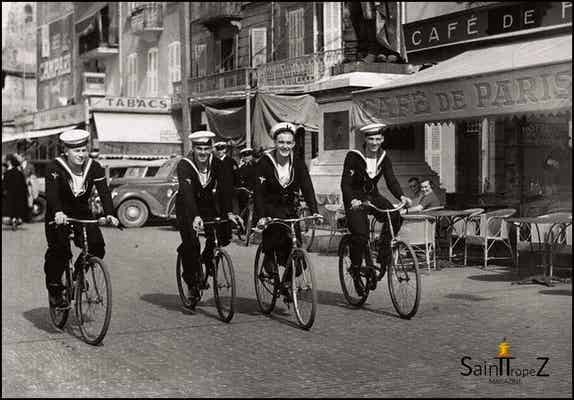 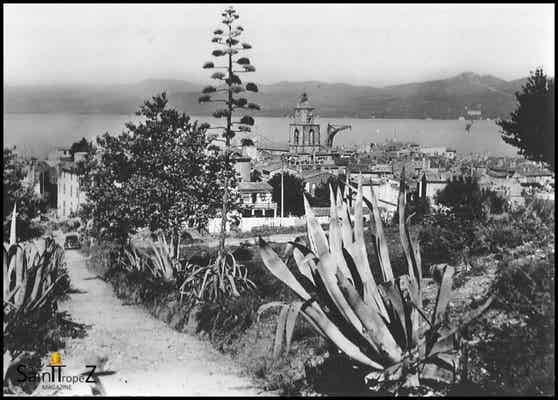 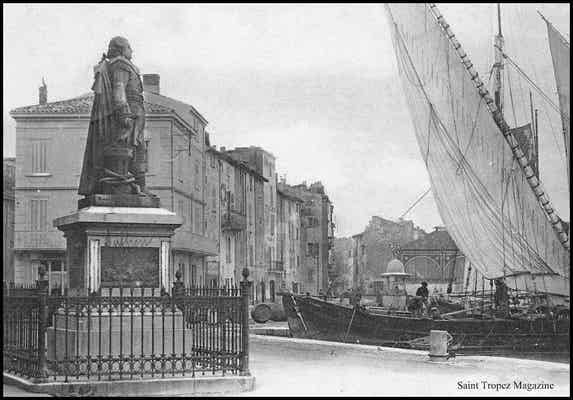 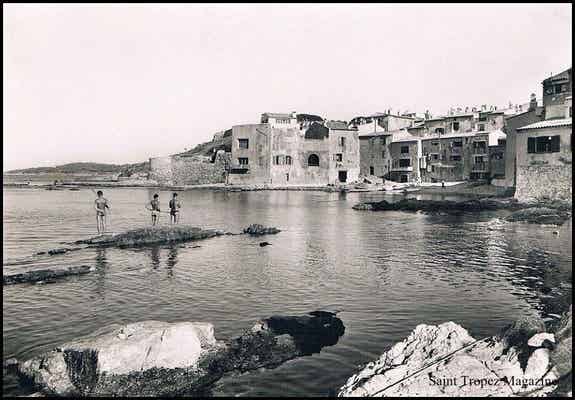 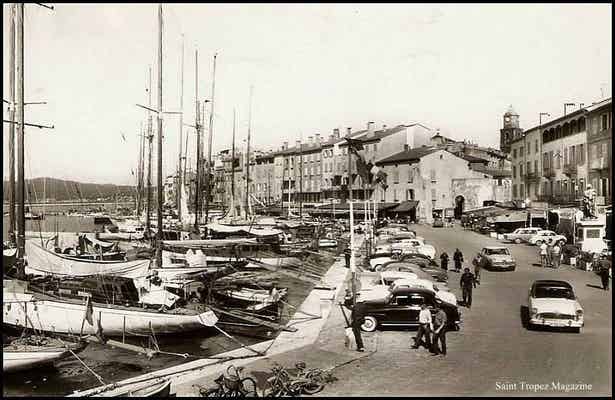 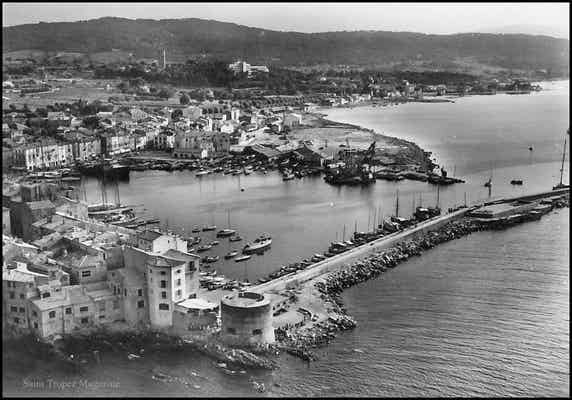 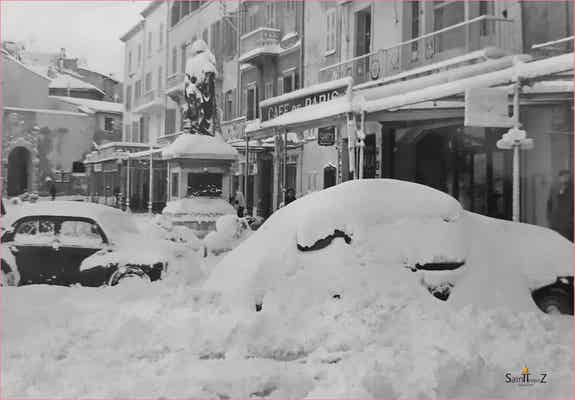 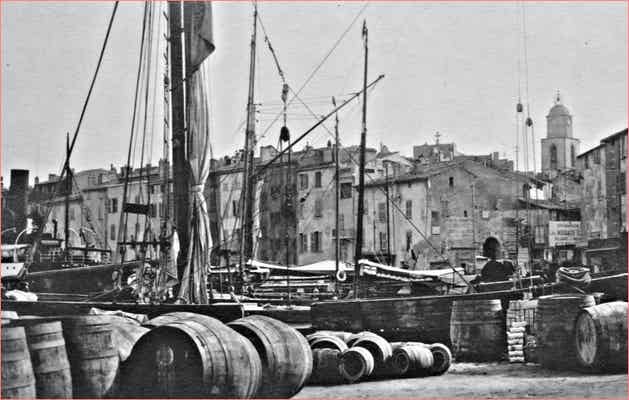