Brigitte Bardot has made 48 films

Her international breakthrough came in 1956 with Vadim's "Et Dieu ... créa la femme", in which she plays the orphan girl Juliette. The film made Saint-Tropez world-famous and turned the village into a hotspot for the stars of the silver screen. Brigitte still lives in Saint-Tropez on her domain "La Madrage" but rarely comes to the center because of too busy. Brigitte is a warm, cheerful woman who lost her heart to animals

Film: In 1952 Roger Vadim married the 19-year-old Brigitte Bardot. After a period as an assistant to Marc Allegret, Vadim felt confident enough to write a film for the beauty of Brigitte Bardot.
The German actor Curd Jürgens accepted a role after he was sure that the film would make an international breakthrough.
Vadim himself wrote the story about two fighting brothers fighting for a girl. He wanted to transfer Bardot as the naked youth dissident. To emphasize her erotic appearance, he already let Bardot sunbathe naked in the opening scene.
The film was soon sold to international markets and made Brigitte Bardot an international star. 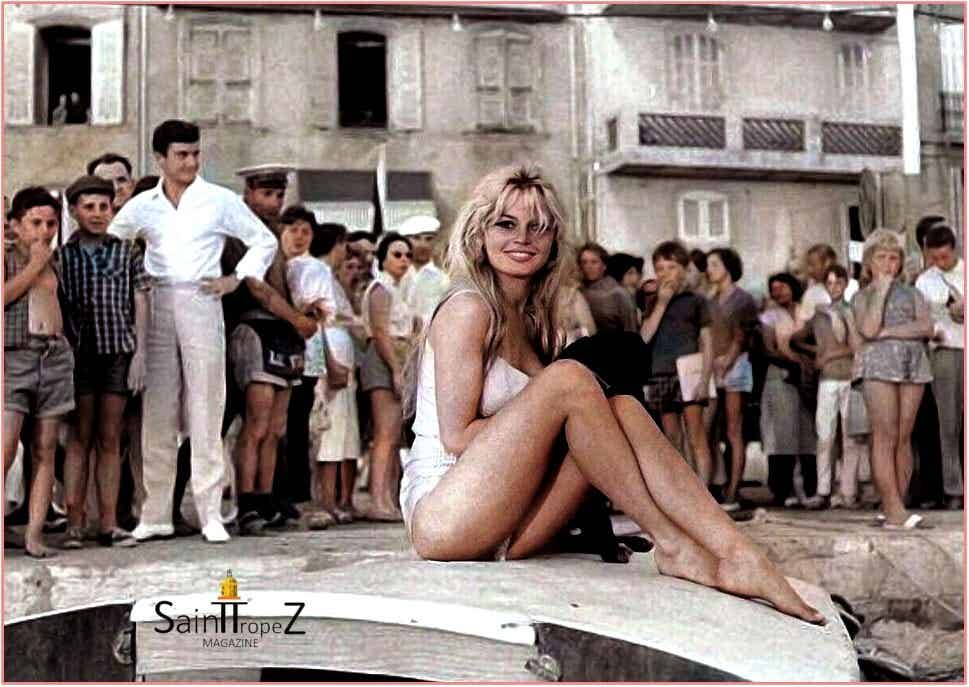 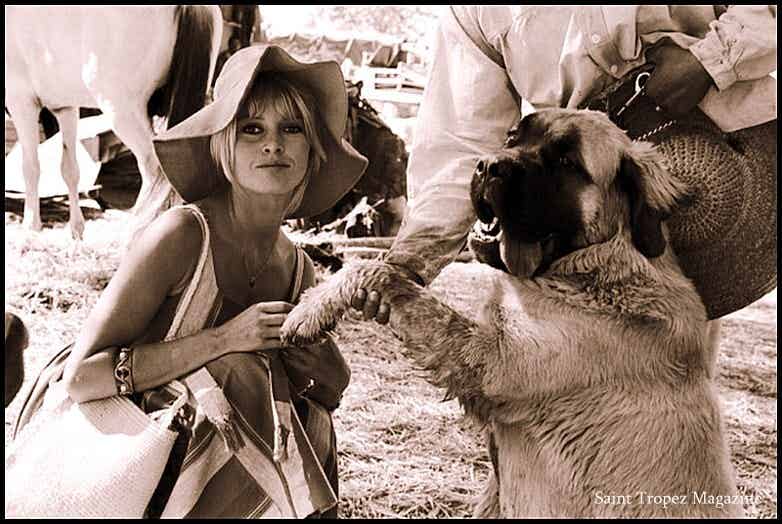 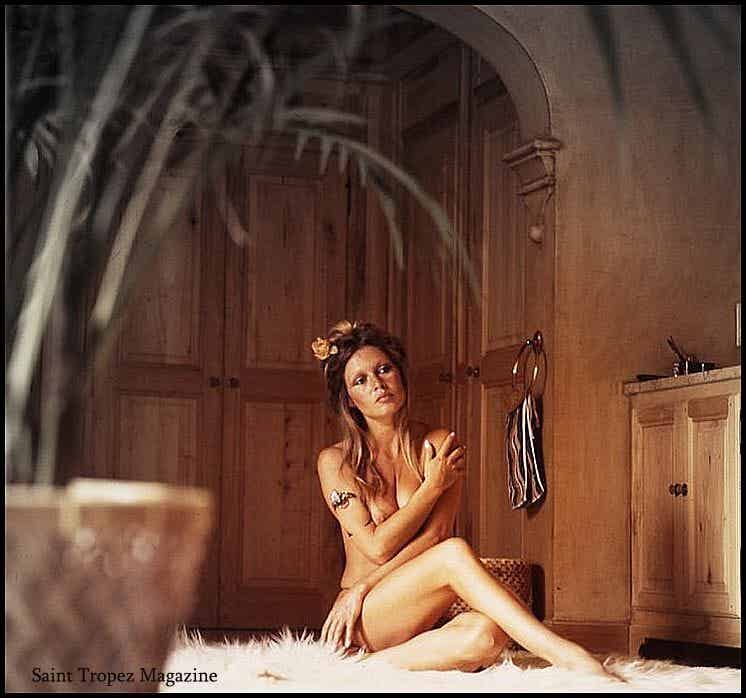 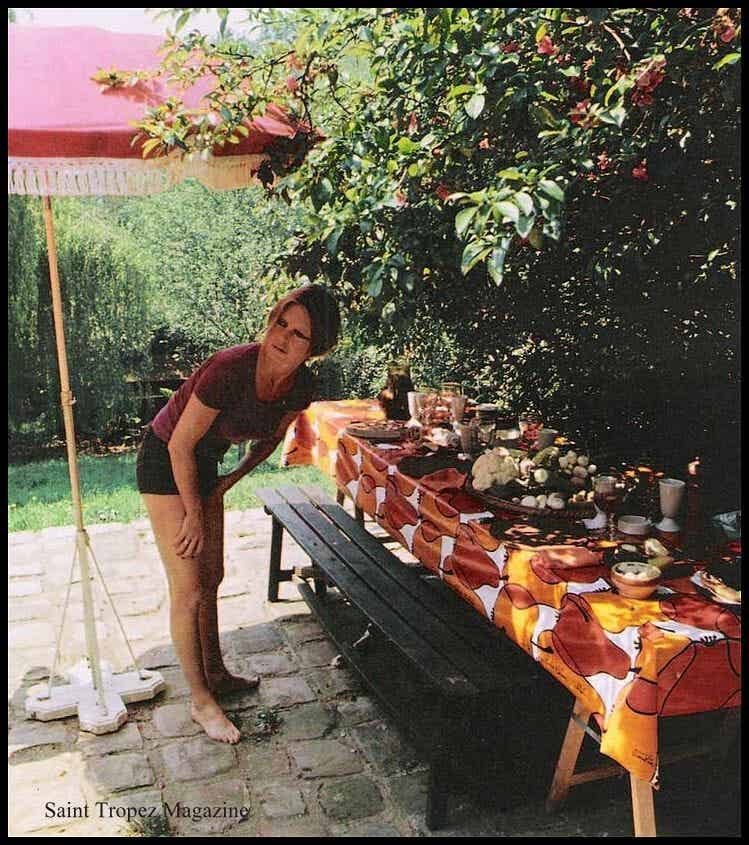 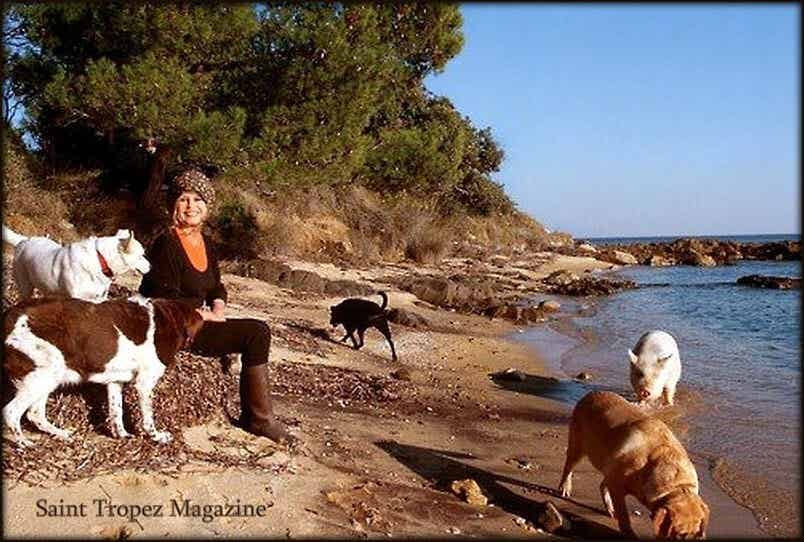 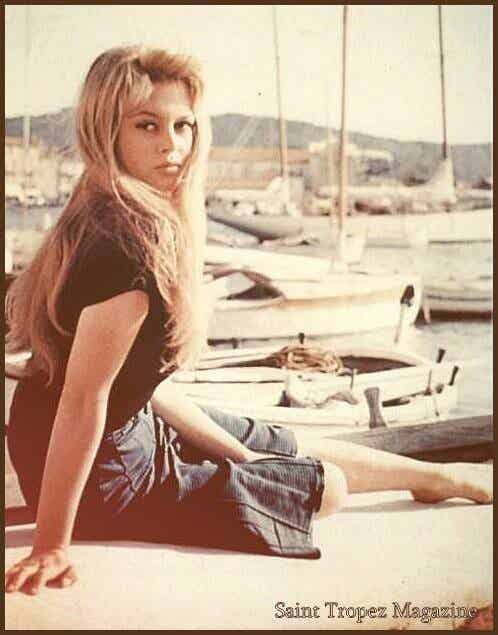 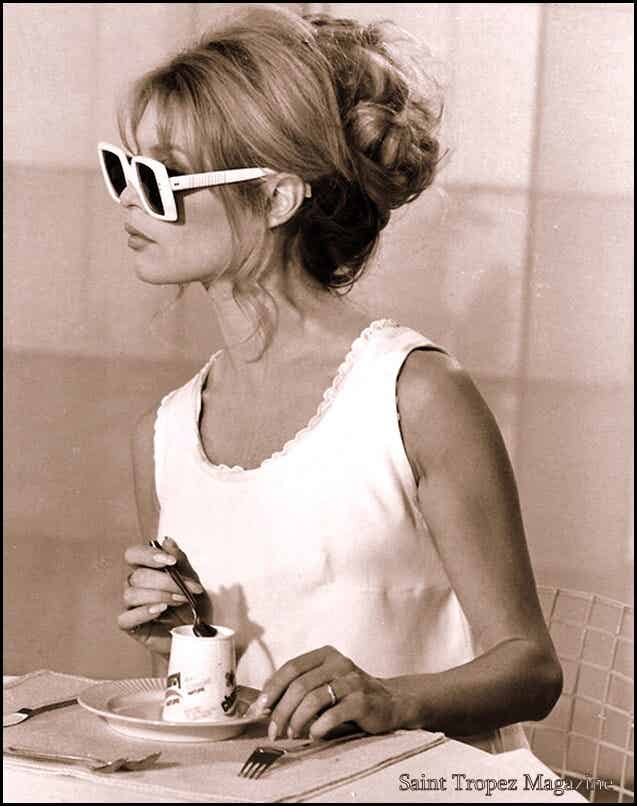 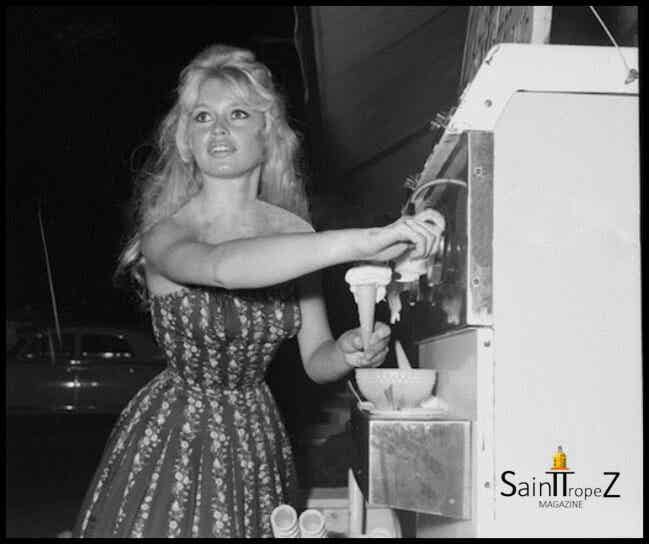 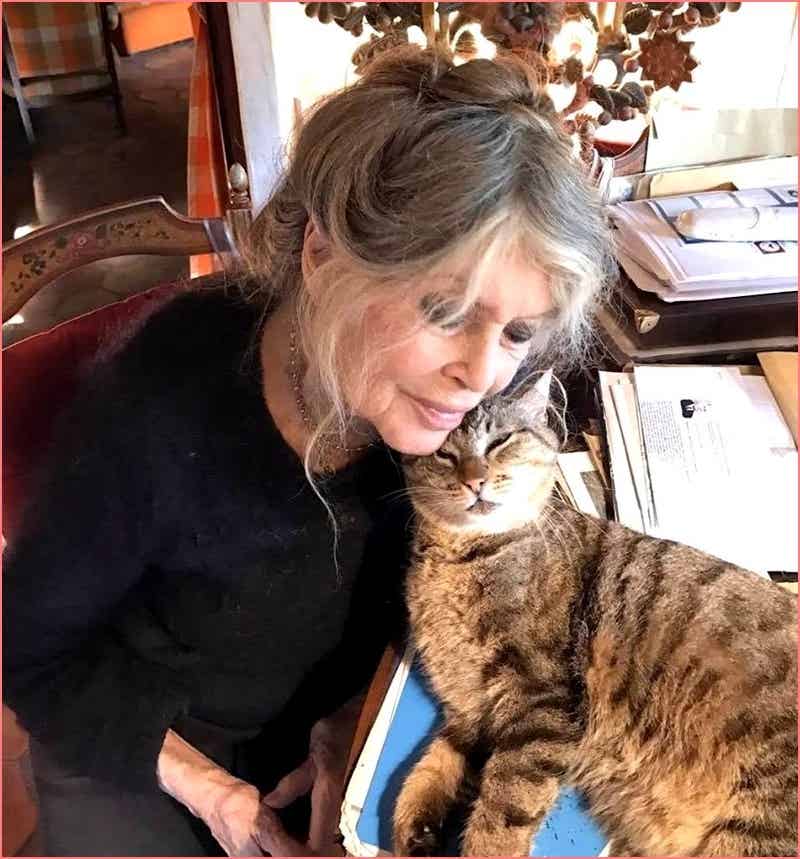 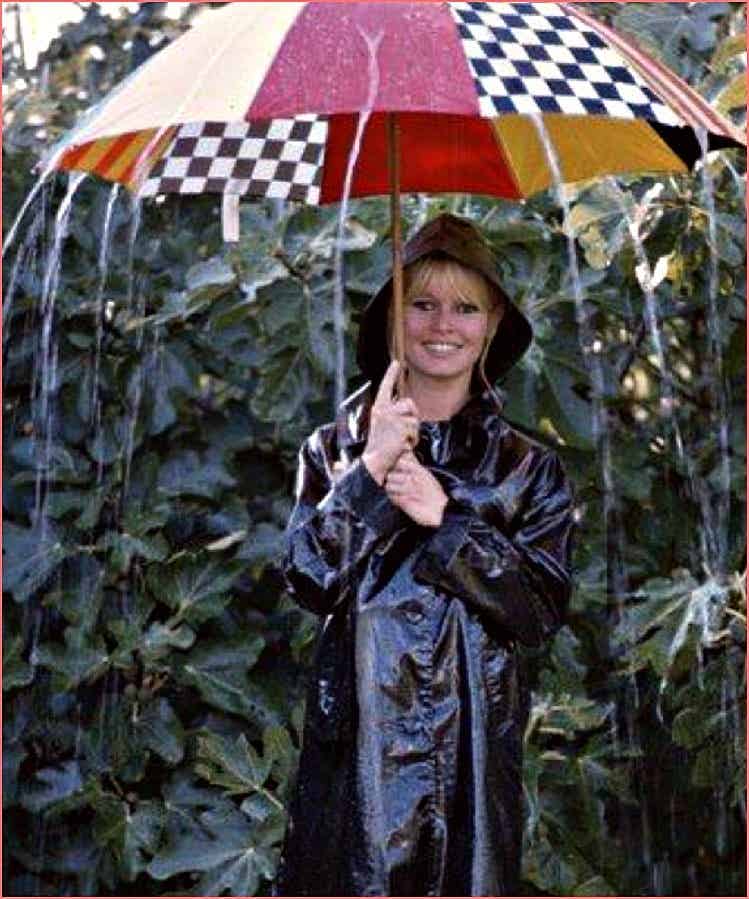 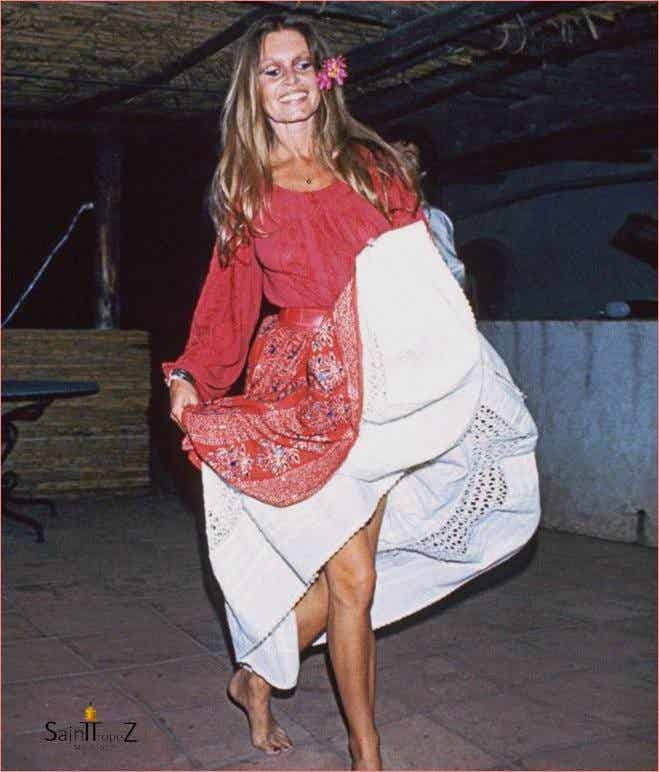 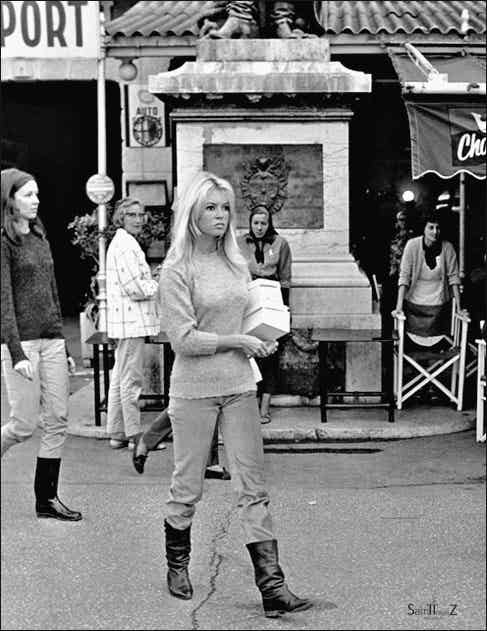